Undergraduate student team from MARS Lab won one first prize in “Challenge Cup” National Undergraduate Curricular Academic Science and Technology Works (Shanghai division) and they will participant the national competition on behalf of Shanghai later this year. The members include Zehao Zhao, Xiting Zhao, Yiming Yin, Zhihao Zhang, Zhijie Yang and Hankai Liu and they are supervised by Prof. Sören Schwertfeger. Their topic is about SLAM rescue robots suitable for all terrain. The robot is designed to collect data in post-disaster environments inappropriate for rescue crews either automaticly or by remote control. Motion detection, thermal imaging and carbon dioxide sensors are also attached to it to get more information. The idea of this project is comes from their Robocup Rescue Robot participation, which is also supervised by Prof. Schwertfeger. The Shanghaitech Student Innovation Center also gives a lot of support on this project. 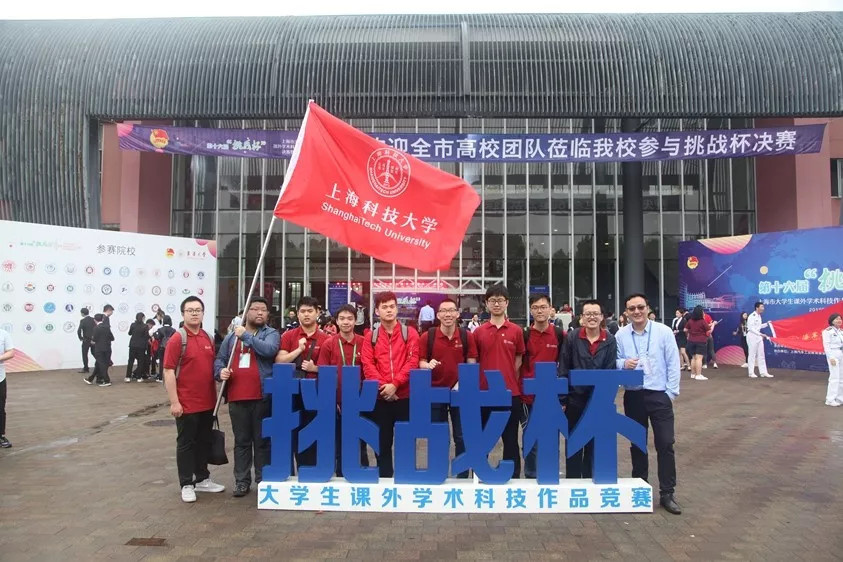 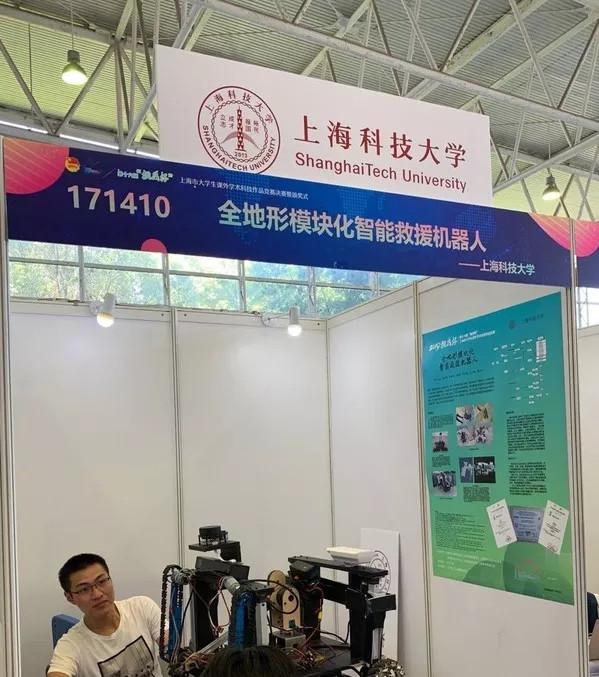