Robots are typically equipped with multiple sensors,which require calibration in order to present sensed information in a common coordinate system. In order to increase accuracy and robustness in state estimation for robotics, a growing number of applications rely on data from multiple complementary sensors. For the best performance in sensor fusion, these di_erent sensors must be spatially and temporally registered with respect to each other. Most methods for state estimation that fuse data from multiple sensors assume and require that the timestamps of all measurements are accurately known with respect to a single clock. Consequently, the time synchronization of sensors is a crucial aspect of building a robotic system. Our mapping is equipped with many kinds of sensors such as the cameras, velodyne laser sensor,2D laser sensors as well as the IMU. In order to use the data from theses sensors. The _rst thing is to calibrate all the sensors mounted on the car.

Fig 2: Calibration result of the camera 7 and camera 8.

Calibrate the velodyne and camera 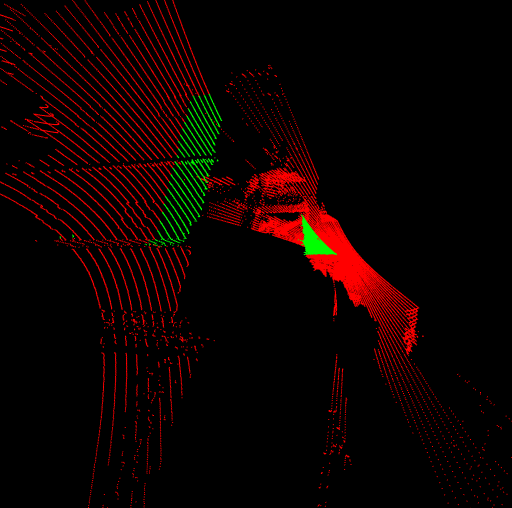 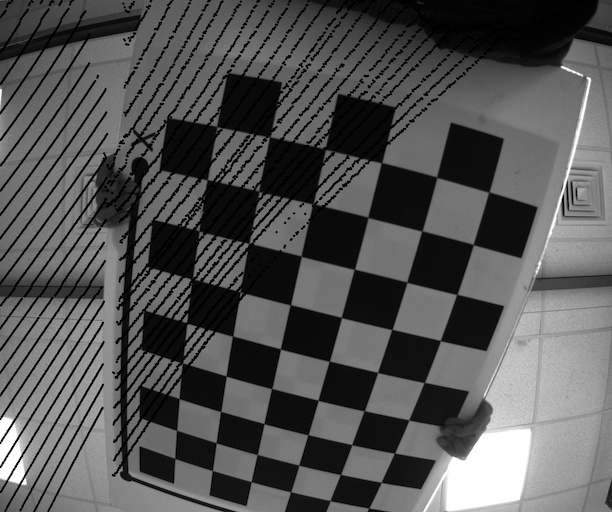 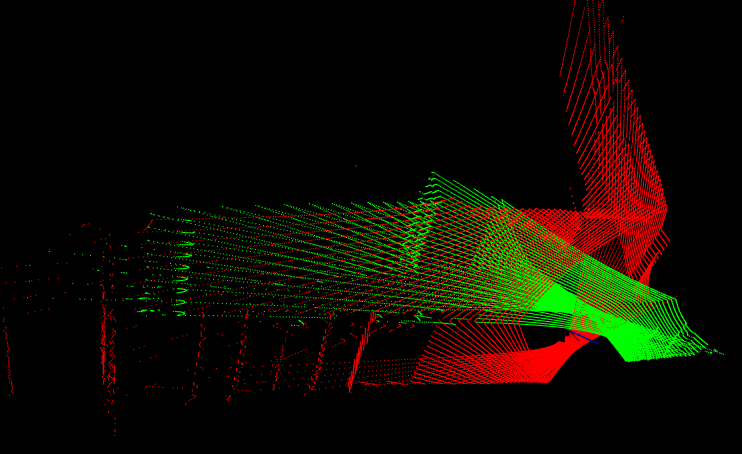 Calibrate the 2D laser sensor and the camera 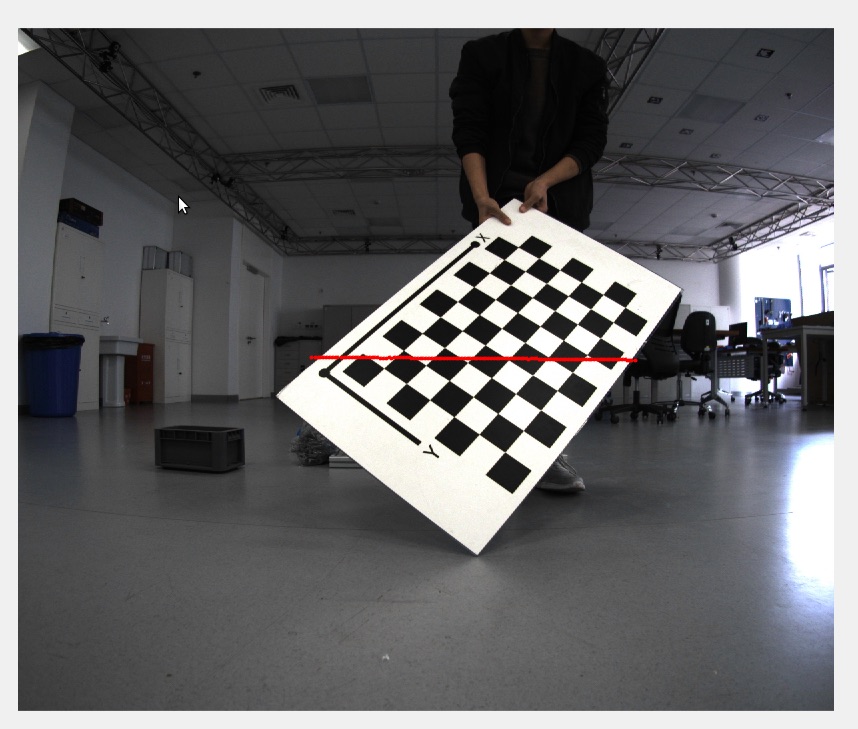 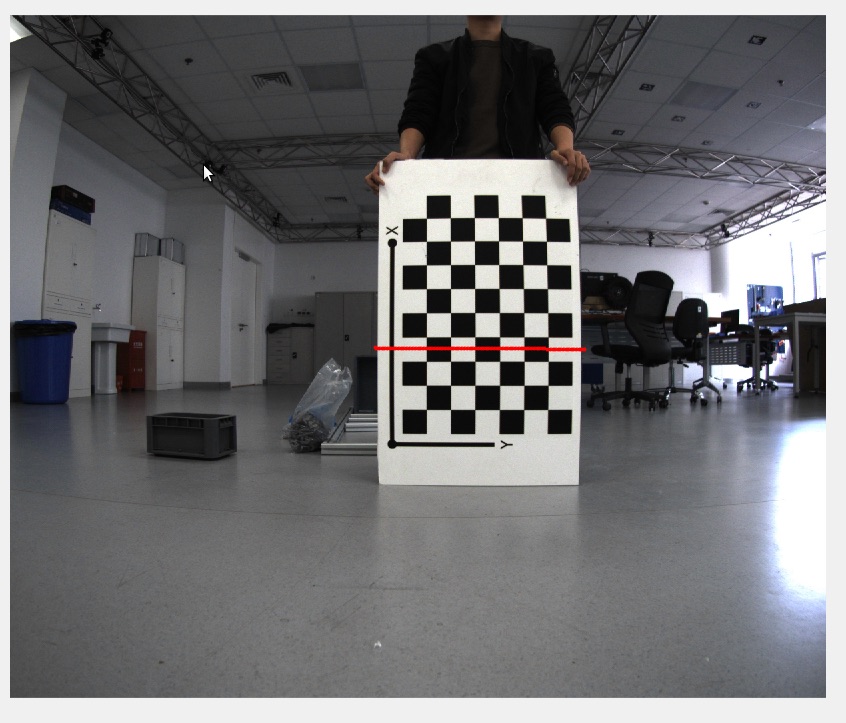 Fig 6: Calibration result of the 2D laser 6 and the camera 8. Project laser point to image