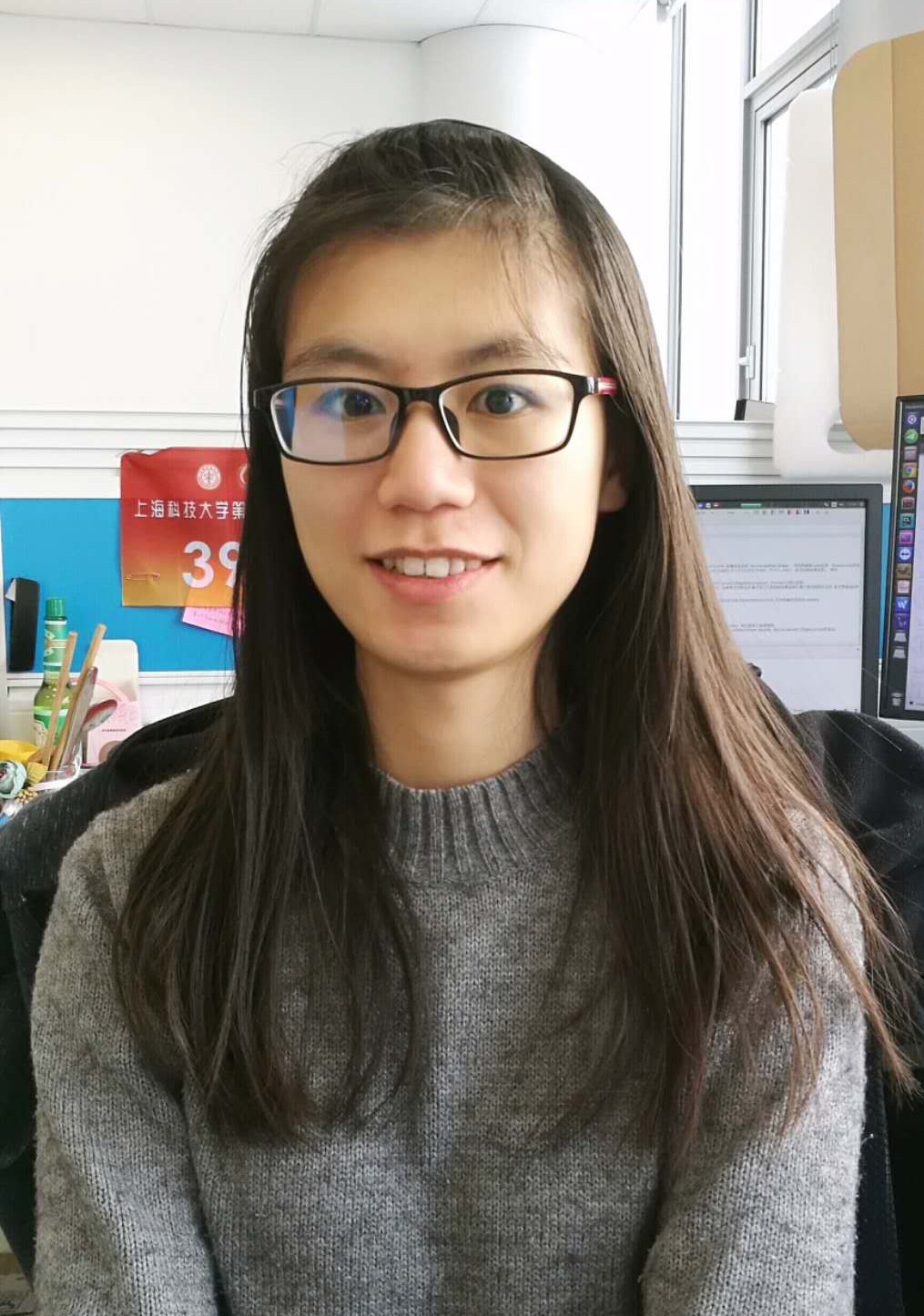 Hou Jiawei graduated from Southwest Jiaotong University with a bachelor degree in Automation. After her graduation she joined the ShanghaiTech Automation and Robotics Lab as a master student. She brings great interest to work in the lab, hopes that she can be strong enough to one day to help the animals.