The ROS Summer School 2017 was held at the East China Normal University again this year. The graduate students to join the STAR Lab in September 2017 Xiaoling Long 龙肖灵, Hongyu Chen 陈宏宇 and Haofei Kuang 旷皓飞 attended the summer school as well as the ROS Robot Games held at the same time. The students were very successfull, winning the first place of the competition. 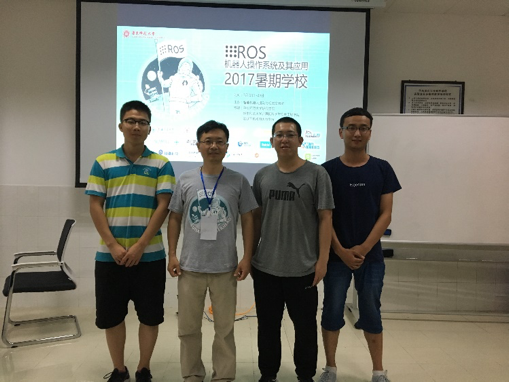 The ROBOT games had three groups in different difficulty levels. The first level is using an android app to remote control the turtlebot to finish the track. The second is designed to following person, where the person guides the turtelbot to the finish. And the last group had to autonomously distinguish the track and follow it. The path was as designed according to new Silk Road, as shown here.

The STAR ROBOT team participated in the autonomous challenge with initially five other teams. As can be seen in the pictures below, the students used a turtlebot and a X-BOX 360 Kinect camera to detect the track. The code was written pycharm. And the key technologies are contour extraction, centroid calculation, and then the robot followed the centroid of the track. In the first step, because of the interference of too much noise contour extraction was used and the centroid of the contour was calculated. Then the robot moved or turned based on the error between centroid and the middle of the camera. In case the robot is on the corner and the camera can’t see any track, the robot stops, and based on the error before, turns in the direction until it can see the track. 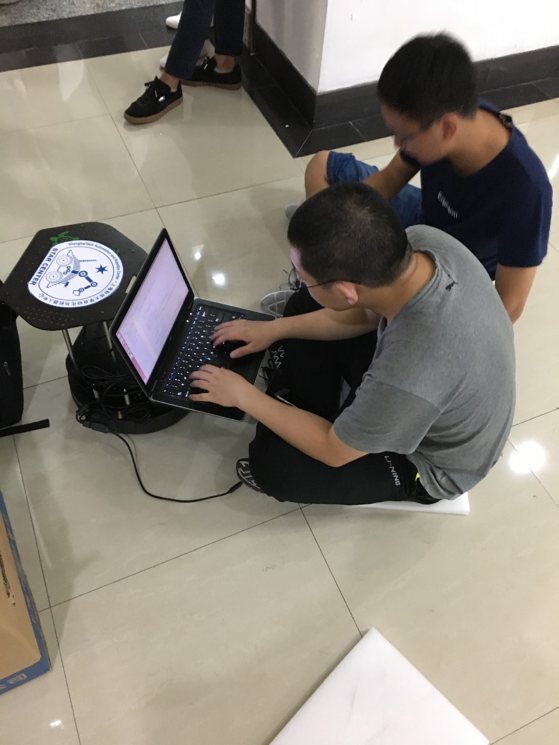 The students programming the robot. 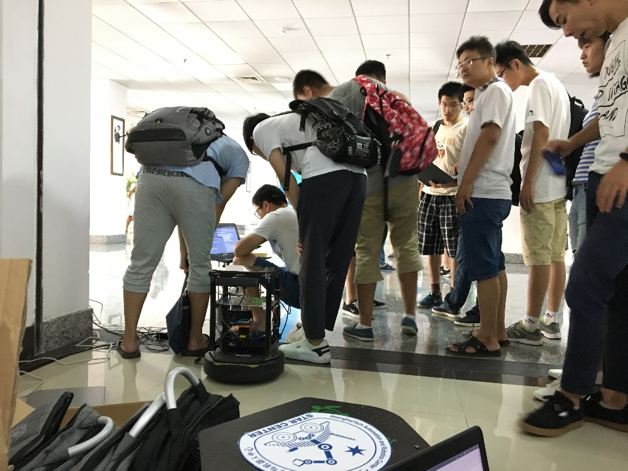 Final testing of the system. 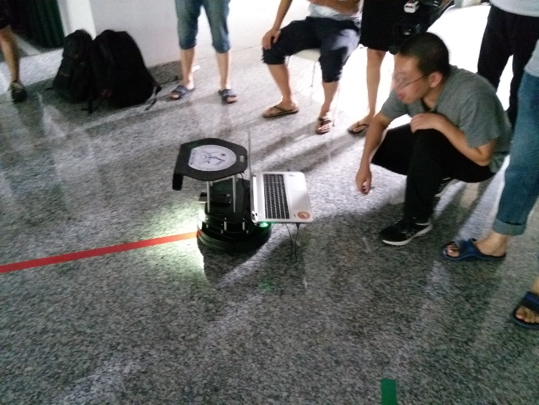 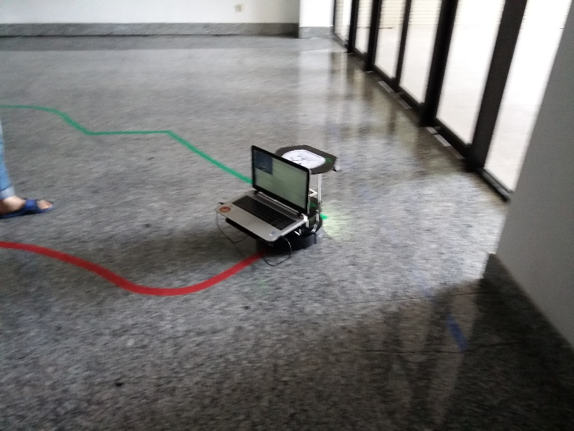 Passing the path where the color changes. 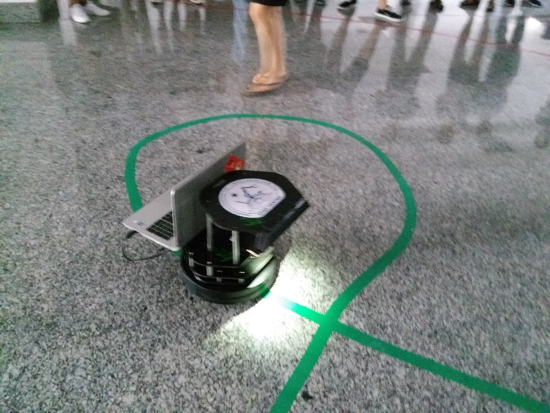 The path was complicated, with corners and loops. 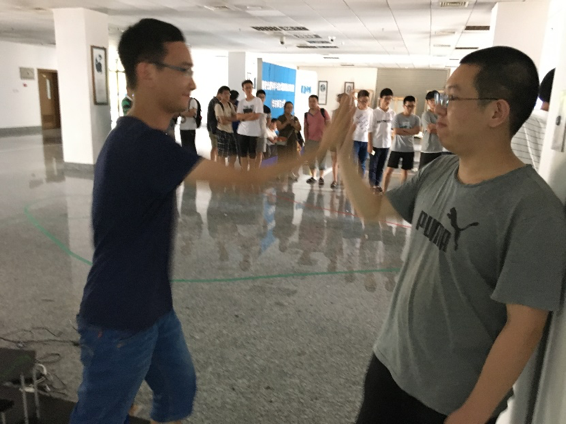 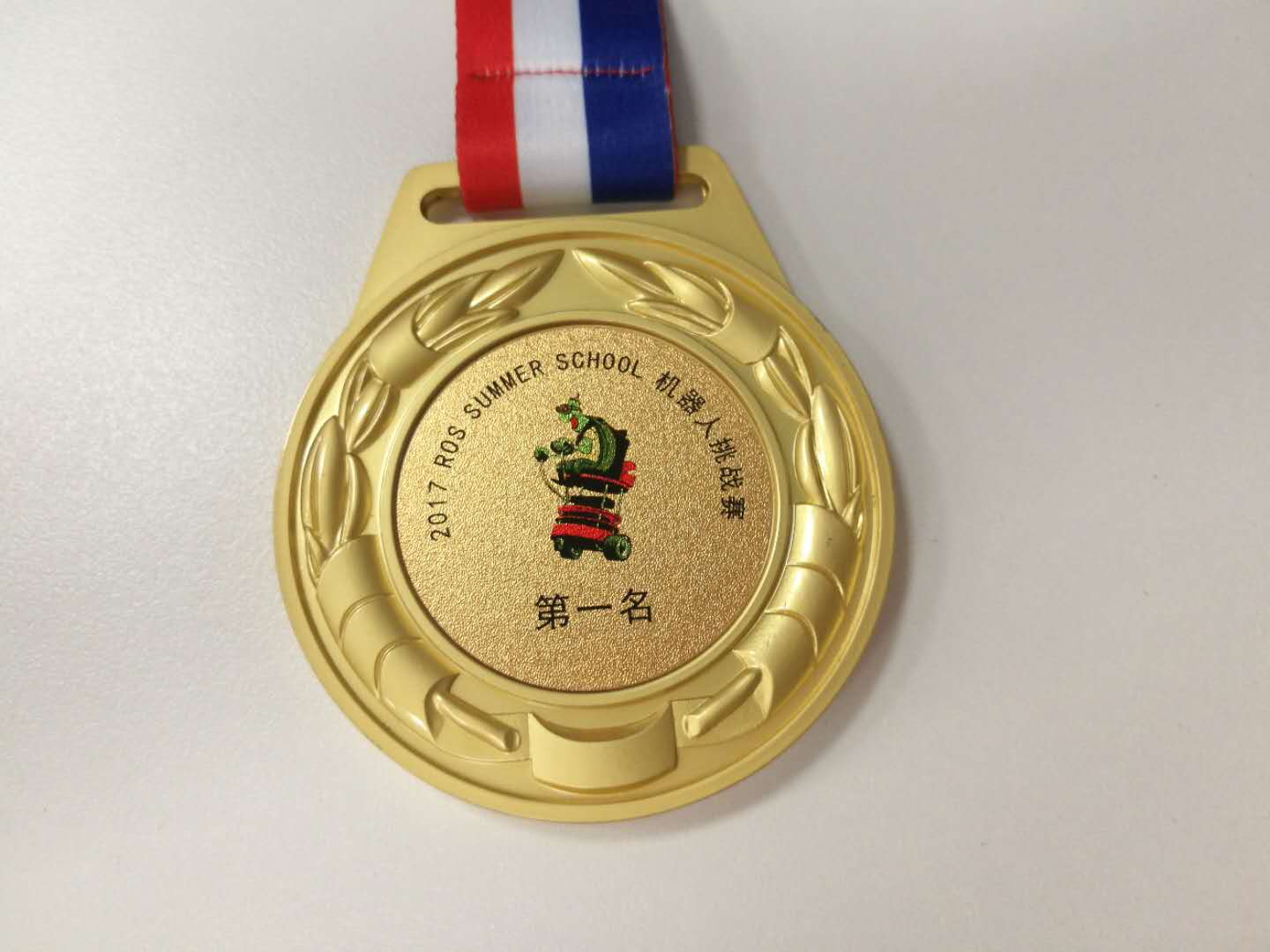