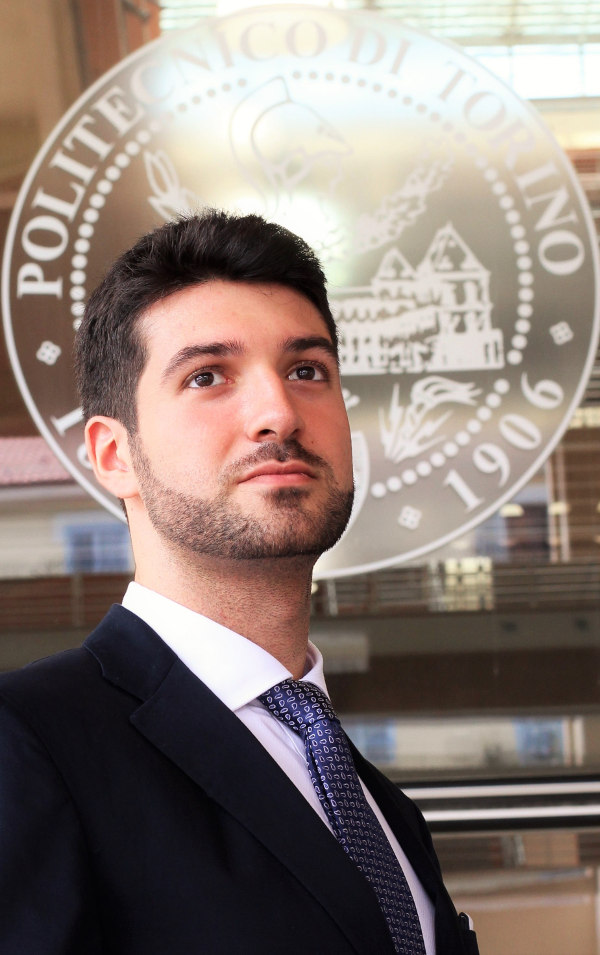 Edoardo Amadei was born in Modena, Italy, in 1993. In 2012 he started his B.Sc. in Mechanical Engineering at the Polytechnic University of Turin, Italy, and the following year joined the double degree Politong project studying one year at the Tongji University of Shanghai, China. In 2015, after graduation, he moved to Delft, the Netherlands, to start his M.Sc. program in BioRobotics at the Technology University of Delft, where he will graduate in 2018. After working on various humanoid robot projects during his internship at IHMC (Institute for Human & Machine Cognition) in Pensacola, Florida, he will be a visiting student at ShanghaiTech University until July 2017.